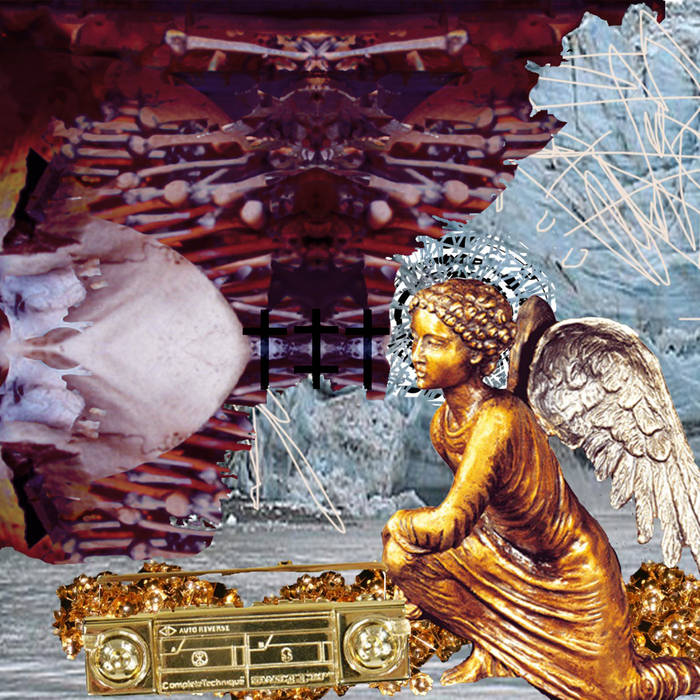 "blasting out of the gate like a dark wordless dance wrapped in the gauze of a thousand Skinny Puppies." - The Boston Phoenix about Ritualz
"A suburban hip hop fan .. like The Streets after a nervous breakdown" - Word Magazine about Fostercare
" †‡† (Pronounced ‘Ritualz’) particularly sinks into your grey matter..." – Loud & Quiet

We are talking here about the newest and most elaborate material yet of two new, outstanding acts in modern and intelligent electronic dance music, sharing the space on one piece of wax back to back.

F8stercare is the alias of Marc Jason, based out of Brooklyn. A short stint in London in December 2010 saw him gaining the well-disposed attention of Dazed&Confused, Word Magazine, The Quietus (always worth a listen his mix for tQ here www.mixcloud.com/the_Quietus/quietus-mix-006-fostercare-presents-angel-ov-fire-hear-me-2nite/) , I:D Magazine and more.

Being a reclusive perfectionist, he is set out to carve his distinct niche between 80ies Dark Wave, 90ies Dance Music, Industrial and Crunk.
What sounds like a confusing clash makes completely sense on this record, with F8stercare showcasing his yet undiscovered lyrical skills and also his distinct style of rapping. He reveals a dark, disturbing world of pretence, sexual exploitation, violence and suicide within the mega city called New York

†‡† aka. Ritualz hails from Mexico - rather preferring to stay reclusive and obscure (the fact of him being from Mexico was revealed rather accidentally), Ritualz managed to build up a reputation from nothing within less than a year. Not long after posting the first track on MySpace, Disaro Records offered to release his debut "EP". HEALTH (who included Ritualz into several mix tapes for a diversity of magazines such as VICE) and Witch House originator Pictureplane can be counted among his admirers. The "Dark Raver" intends to make Ibiza-ready dance floor tunes with dark brooding noise drones, shoe-gaze aesthetics and Hip Hop beats- all rules are there to be broken.