SID Chip Sounds - The Music of the Commodore 64 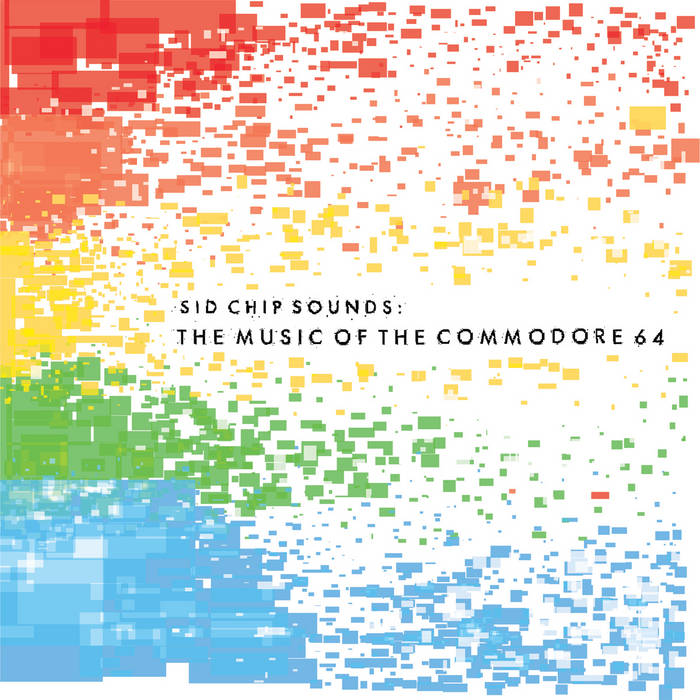 hjoe834 The Last Ninja songs are absolutely masterpieces which again threw me back 35 years or so. Chris Hülsbeck stuff also appreciated but sadly for Gianna sisters a rather weak song was chosen. However this album gives a nice overview of SID and artists capabilities alike. (hoping for a SID sequel...) Favorite track: Last Ninja (Wastelands).

“When people talk about “Commodore 64 music”, it’s easy to forget they’re not talking about a style: they’re talking about a delivery mechanism for music. What that convenient phrase hides is the sheer amount of originality and creativity that went into creating the music for games and demos on the Commodore 64. Composers were limited to three voices at once and often didn’t even see the game before having to compose the music! It’s pretty well documented that humans are at their best when overcoming limitations or under deadline, and the classic C64 composers pared music to its essence. They had their own sounds, and their own way of playing them. And since they were pioneers, the only experience they could bring was from a rich diversity of other musical genres: everything from Bluegrass to Funk to Electronica to Punk.

It was a short window of time when musicians ruled the roost, and people loved them for it. We’ll never see it again.“

All tracks are recorded from original SID Chip hardware by various people and remastered for vinyl + digital by Frank Merritt at Carvery Cuts (carverycuts.com/home/)