by Men in Burka 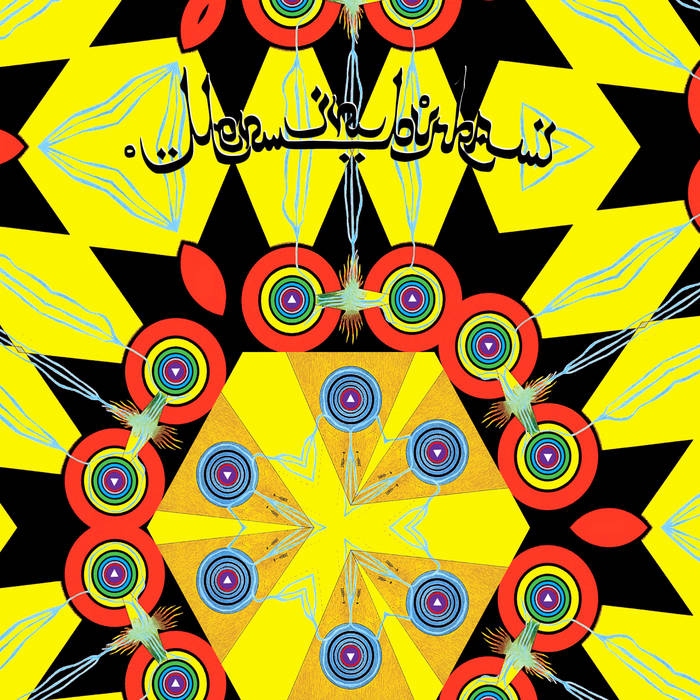 Men in Burka got its start in September 2011, just as Khan's previous project with Mario Zoots and Kristy Fenton, Modern Witch, was becoming less active. Up to that point, Khan, the son of a white American woman and a Pakistani man, hadn't had the chance to fully express his own mixed-culture reality. But as his involvement with Modern Witch was winding down, he began writing music that was reflective of his background, and he showed it to Zoots and Strange Powers, his longtime musical collaborators, who were both fans of Kahn's '90s-era hip-hop crew, Future Reference.

Their self-titled debut with the Bay Area's Tundra Dubs label was released on the 15th of May 2012. The album was a blend of various Middle Eastern themes and influenced by the rhythms of modern dance music including Chicago House, Hip Hop, Bass, Electro and Bounce- or as Khan liks to put it, "It's influenced by everything I grew up on, from American traditions to the Middle Eastern traditions of my father".

Techno Allah explores the sound of Men in Burka further - with the A-side representing their signature sample-driven Dance tracks, and the B-side exploring a more psychedelic mood.
Two of the tracks have been previously released on CD and Digital Download, but appear here re-mastered for vinyl by Frank Merritt at Carvery Cuts Studio in London.